If you play to win, you've already lost 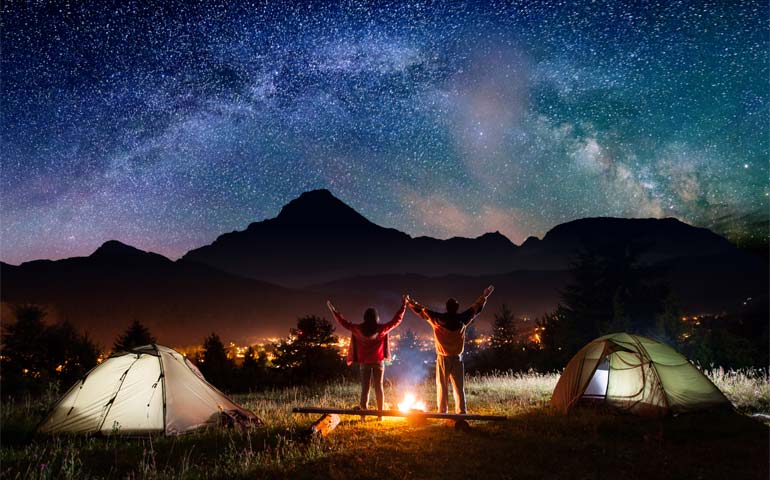 I was playing a game of pool with my young son, clearly an unfair match, and without intervention, he was going to lose and lose badly. Of course, being his father, winning was off the menu. Conversely, my fiercely competitive son had a very different mindset; like a lot of young children, for him winning was everything.

As we played, I could see he was counting the balls, continually comparing his progress against mine. Some of his shots were not what you'd call legal, but that didn't matter, he'd potted more balls than me so breaking the rules was a necessary offence. As a far better player, I had the luxury of entertaining a very different approach. I still wanted to win, but in my eyes, winning looked very different. I aimed to stretch out the game for as long a possible, I was playing outrageously adventurous shots. I was playing a finite game with an infinite mindset.

Sport is an excellent example of a finite game. You have known players, fixed rules, a fixed length of play, and an agreed objective to win. But in life and business, there is no such thing as winning. There are the basic rules and social etiquette we must all follow, but there are unknown players, no rigid rules, an undefined period of play, and importantly no shared objective of how to win. Life and business are an infinite game, and we should play with that mindset. Yet many companies talk about how they're number one, focusing on themselves and on beating the competition, making decisions based on measurable short-terms gains for the primary benefit of profit. These companies are playing a finite contest when they should be playing an infinite game.

If you play to win in a game where defining winning is impossible, then you can only lose. But if you play with an infinite mindset, then your goal is to keep playing for as long as possible, focused on advancing your cause, a cause which is more significant than yourself.

At the Hot Iron, we're focused on our customer's, striving to provide the best service we can through operational excellence and innovation. Profit is, of course, essential, but we believe profit comes as a result of the hard work and the value we bring, success is a byproduct, not a target. With the launch of our new ironing franchise company, we're hoping to spread our unique formula across the UK to hundreds of ironing businesses who themselves will find purpose and satisfaction in serving thousands of happy customers.

We believe customers should have an ironing service which is professional, convenient and personalised. We think people should have the opportunity to find meaning while earning a good living wage working from home. We believe if we look after the people, our customers and Ironing Angels, then we can build something more significant than ourselves.

At the Hot Iron, we're on a journey to build a community who believe what we believe, would you like to join?